Wall décor is a very important thing and one has to be very careful when they are doing it. Decors can change depending on the space (personal or professional) and also if it is a house then it can change according to the rooms and its ambience.

One can always go for some huge lively paintings in order to adorn the walls of a living room or a bedroom in a house or the lounge area in an office space. If one is fond of traditional paintings and if their room décor also demands that they must install one traditional painting then they can look for the traditional art forms of India. There are several like warli painting, rajput painting, kalamkari and many more. Here are some ideas on what one can look for:

This is also popularly known as the Rajasthani painting and they mostly flourished in the royal courts of Rajasthan. Though most of the medium were miniature paintings or manuscripts on single sheets there are many which can adorn the walls and portray forts, palaces, havelis and the lifestyle of royal rajputana. Most of these painting subjects are borrowed from royal stories or from epics like Ramayana. The unique thing about these paintings is that they can combine the Rajput school of painting along with Mughal, Persian and Chinese style of paintings. The colors that are used to paint then are from plants, minerals, conch shells, gold and precious stones. Hence these paintings can bring a bust of color in the room making it look very vibrant.

Kalamkari also known as the pen art is called to be the roots in storytelling by the painters. They were mostly done in villages where painters used to illustrate stories which they heard from their previous generations. Colors like black, red, brown and violet are used in abundance in this art form. It became and form of painting since the time of Middle Ages and the artists are said to be kalamkars. They can adorn the wall of a room which has a minimalistic décor. It can add up to the elegance of the ambience.

Originated in the 19th century Bengal this mostly took its shape in the Kalighat area of Kolkata. This is a part of the 19th century traditional scroll painting. Done mostly one patas or clothes they mostly depict the pictures of god and goddesses. If one has a room full of vintage and Bengal culture influenced décor then this form of painting can easily be a part of that room. One can also install them as a wall hanging rather than going for a large sized painting.

Warli art as named is a form which is practiced by the Warli tribes in the coastal region of Gujarat and Maharashtra. Traditional warli paintings have white paint and they look best on the mud colored walls. They look very natural.

Traditional paintings can give an indigenous look to the room and make the walls look much better. 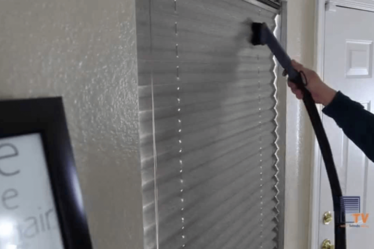 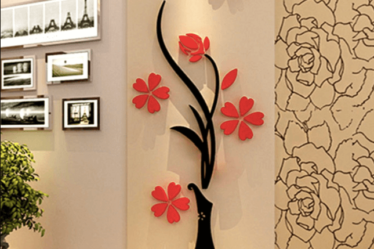 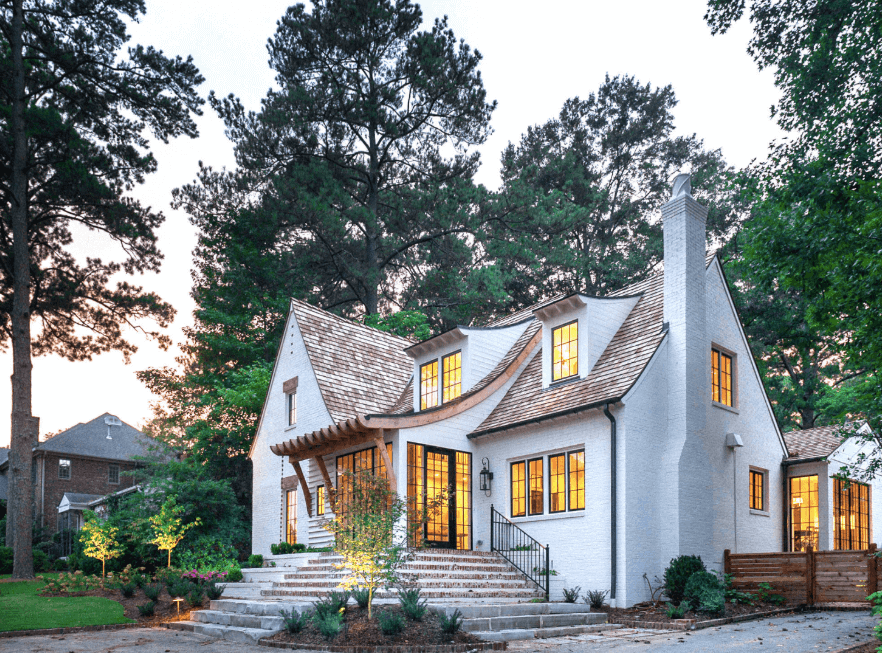