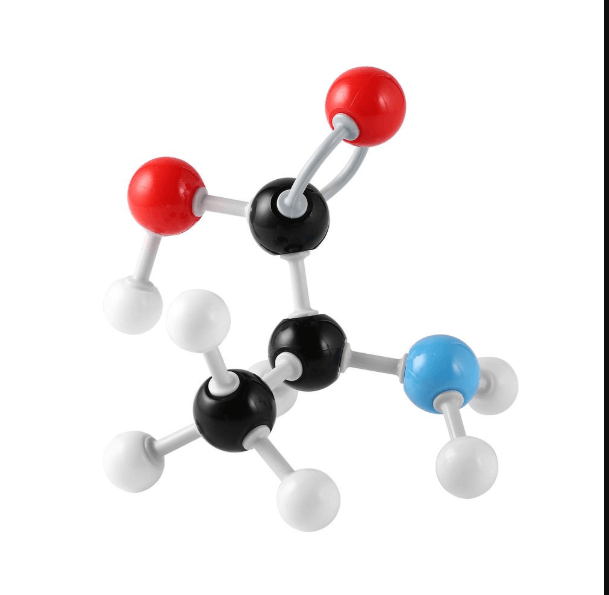 Coordination chemistry is the formation of coordination bonds for the formation of inorganic compounds with hydrogen bonding. Coordinate bond is one in which the two electrons used to form the bond originate from one of the atoms rather than from each atom that contributes the electron to the bonding pair, particularly between metal atoms or ions and electron-pair donors.

What Molecules can form Hydrogen Bonds?

bonding is an orientation-dependent interaction caused by proton sharing between donor and acceptor atoms. In coordination compounds, the covalent bonds link the ligand host and the metal guest in coordination complexes, in supramolecular compounds the guest is a whole molecule, not metal ion and as such can only involve itself in weaker nonbonding interactions with the guest typically involving the most potent of these forces, hydrogen bonding.

Hydrogen between ligands with donor or acceptor groups and water molecules in the crystal lattice also provides intercluster linkage. Although hydrogen bonds are relatively strong compared with other nonbonding effects, they are still much weaker than coordinate covalent bonds. However, in certain cases, the shape and outcome are reminiscent of coordination chemistry.

On the molecular level when a hydrogen bonding is formed, the sum of the Van der Waals radii of the atoms is always greater than the actually observed distances. A typical hydrogen bond is linear, generally attached by a short covalent bond. The hydrogen bonds are weaker than the ionic bonds but are stronger than the dispersion forces. Hence they weaken the interionic interactions in solid lattices by hardening the crystals of covalent compounds which are generally held together by Van der Waals forces only. 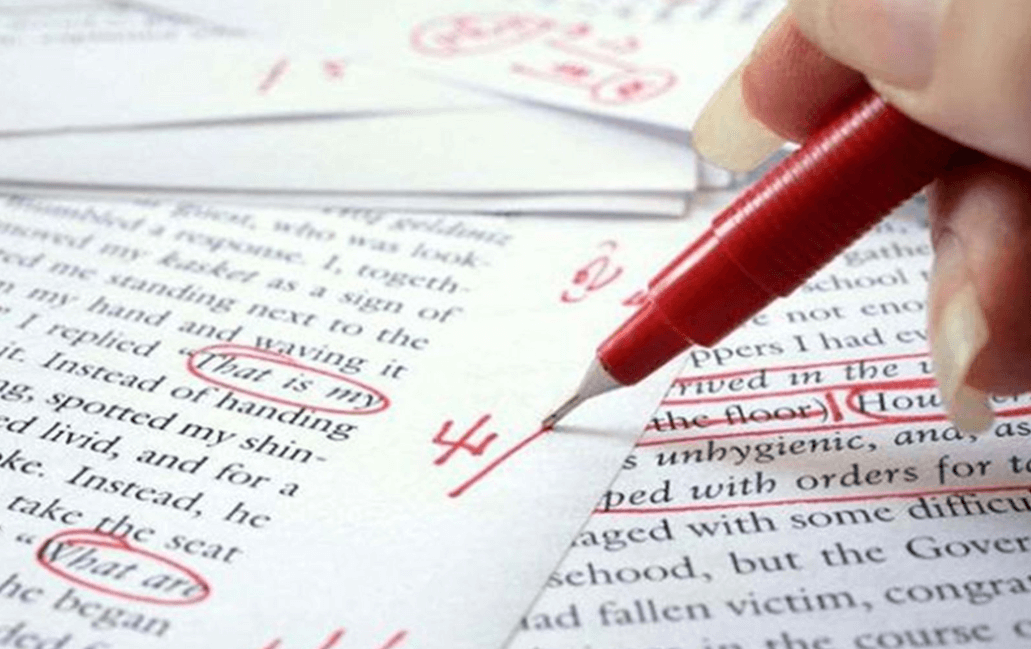 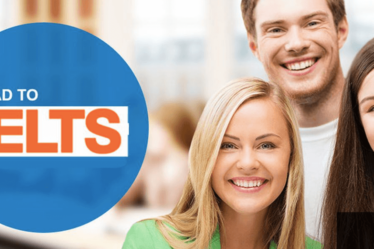 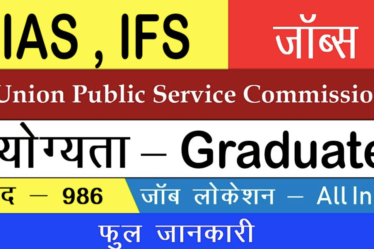