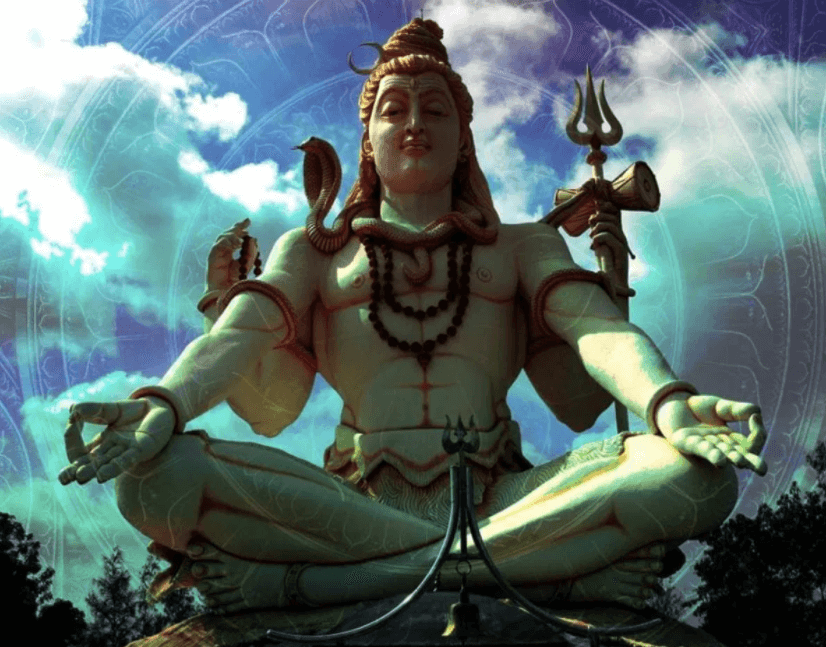 The Vedic scriptures are like oceans and mantras are like aquatic animals, both compliment each other Om Namah Shivaya. Of all the Vedic mantras, Om Namah Shivay is one of the most chanted and celebrated mantras of Lord Shiva who wears Rudraksha all over His body.

It is known as Shiva Panchakshara (‘Pancha’ meaning five and ‘Akshara’ letter), a five-letter syllable mantra (with ‘Om’ discounted), is regarded as the holy salutation to Lord Shiva. It is the essence of life.

The Krishna Yajur Veda’s Shri Rudram section mentions this mantra. Although popularly starting with ‘Om’, this mantra appears in the eight hymns of Namakam as NamahShivaya Cha Shivataraya Cha meaning ‘(We) offer obeisance unto to Shiva, the most auspicious, to Shivatara whom none more auspicious can exist.’

The mantra (excluding OM) is made of ‘Na’ ‘Ma’ ‘Shi’ ‘Va’ and ‘Ya’ also appear in the Rudrashtadhyayi (5.47) of the Shukla Yajurveda. The followers of Siddha Shaivism and Shaiva Siddhanta Shaivism consider Namah Shivaya as Pancha Bodha Tatva (five elements) of Shiva wherein

Anyone who repeatedly chants this mantra verbally or mentally experiences his mind getting absorbed itself in Lord Shiva’s infinite, all-pervasive presence. It is usually repeated one hundred and eight times a day on the Rudraksha Japa mala.

It is technically called Japa meditation, the most effective way of controlling your mind. When this method is given (Diksha) and practised under the tutelage of one’s spiritual master (Guru), it generates powerful and vibrant effects on the mind, the senses, the heart, the body, and the soul.

What does Om Namah Shivaye mean?

This mantra represents everything spiritual. It is associated with prayer, divine grace, truth, and bliss. When pronounced correctly, it pacifies your fickle or wandering mind, inviting spiritual experiences and knowledge.

In ancient India, the mantra was a powerful healing mode for physical and mental relief from various ailments. When you chant this mantra at a quiet place or in front of a Shiva Linga, the recitation invites peace into the heart and joy to your soul.

A simple meaning of this mantra is ‘We (or I) bow to the all-auspicious Shiva’. However, in a spiritual sense ‘Om Namah Shivay’ means “I am not (Namah) ego but Shiva (Shivaya)”. ‘Na’ and ‘Maha’ means ‘(it is) not mine’, meaning there is nothing in the world that belongs to me but Shiva. Everything including my very self belongs to Lord Shiva. Shiva is beyond the mundane world.

By regularly chanting Om Namah Shivaye in meditation at a quiet place in the morning and evening, one experiences a spiritual bliss within. There is no restriction on when one should chant. One can chant Om Namah Shivay anytime during the day. However, the best times are Brahma Muhurta (one and half hour early before sunrise) evening post-sunset.

Once you go on chanting, you will tend to be happy and satisfied with everything you have. It might get tougher in the beginning as the mind wanders and is difficult to be focused on the sound vibrations of the mantra.

Chant Om Namaha Shivay and get all your misgivings, guilt, sins out of your mind and be spiritually active. This mantra has been chanted since ages by ascetics, yogis, saint, sages, and celibates. 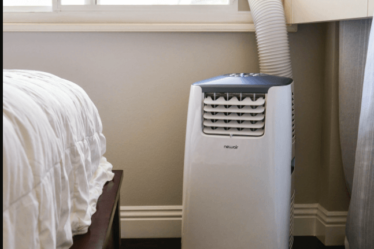 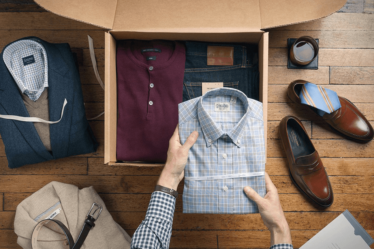 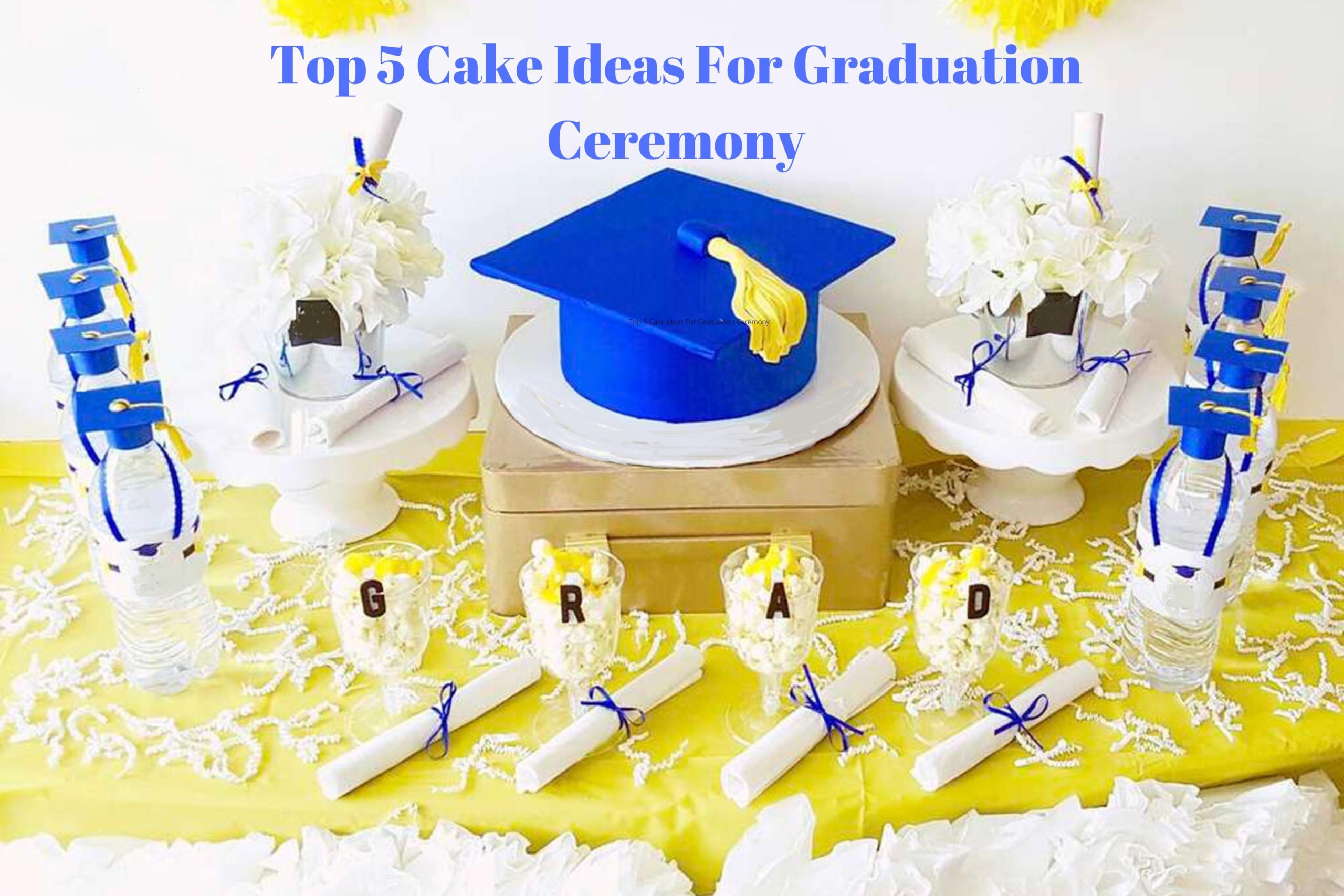